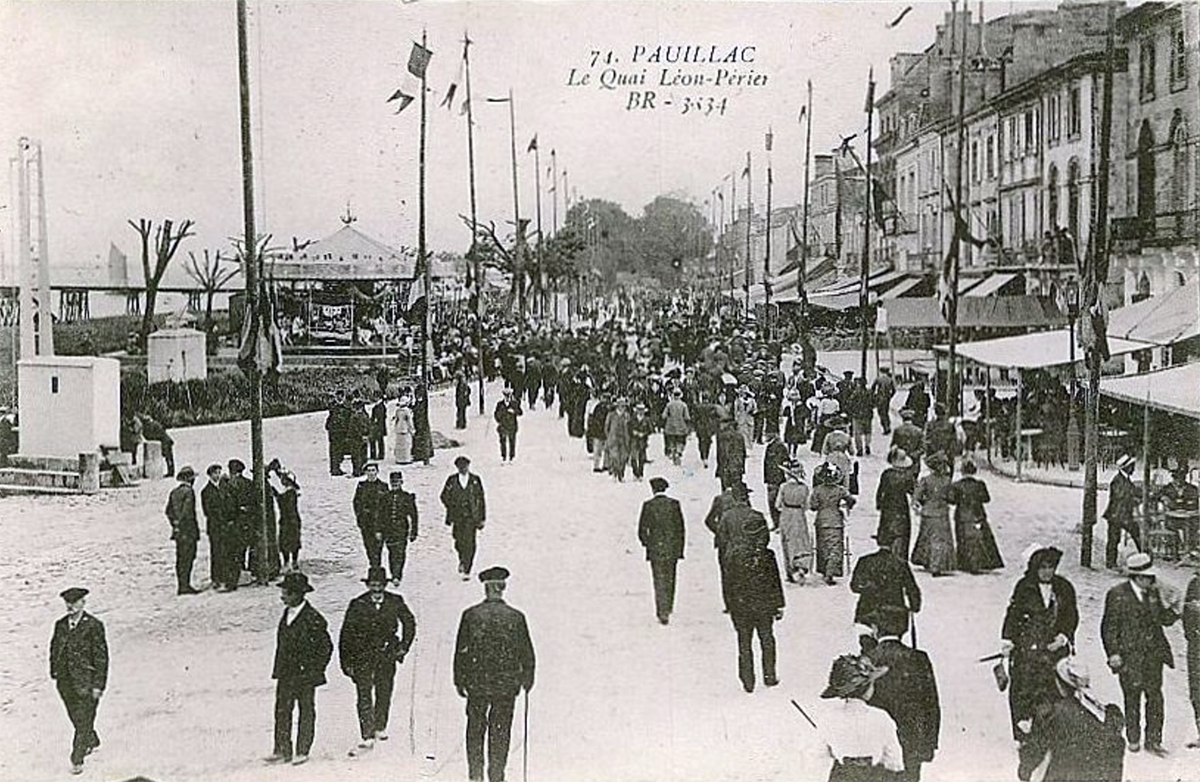 The famous wine writer Hugh Johnson once wrote, “If one had to single out one commune of Bordeaux to head the list, there would be no argument. It would be Pauillac.” Best known for its three superstar chateaux – Latour, Lafite-Rothschild, and Mouton-Rothschild — Pauillac also offers excellent, less famous wines from its storied terroir.

Decanter’s Jane Anson calls Andrien Lagneaux one of “the last little guys of Pauillac.” Indeed his property is tiny — a mere 3000 bottles from just over an acre of vines — but the quality is exceptional. Lagneaux’s high percentage of Merlot (80%) makes it smoother and less austere at this stage than many other wines from the town.

On a tip from an Ansonia reader with a few bottles in his cellar, we opened this last week and found it has developed gorgeously. The nose is ripe and very deep, with a melange of ripe raspberry, plum, iodine, earth and minerals. The mouth is dense, inky and rich, with juicy plum fruit and a cool woodsiness.

We expect this to age well for another decade or more — it’s dense wine and certainly built to stand the test of time. Give it an hour in a carafe to stretch out its legs. To be clear, Chateau Lafite this is not. But at $780 a bottle, Lafite is 11 times the price, and we’re not sure it’s eleven times better.