Varoilles is best known (and deservedly so) for their terrific village-level and premier cru Gevrey-Chambertins. They only began making a Bourgogne-level wine two years ago, but it’s an exciting addition to their lineup. And in 2018, a year of near-record ripeness, the wine is unusually good.

The nose is very dark and spiced, with briary blackberry fruit, notes of woods, cinnamon, smoke, and a hint of ginger. The mouth is bold and smooth with a solid texture laid under intense masculine fruit. It’s not as long or as deep as a Gevrey, but there’s far more material than most Bourgogne-level wines. 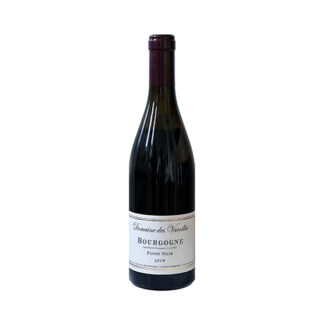