Michel Gros is as much a part of Vosne-Romanée as the pointed steeple, the ancient vineyards, and the narrow crooked streets. He is a lifelong resident of the town, as were his father and grandfather before him — his mother was even mayor. The Gros family name has been synonymous with Vosne-Romanée for centuries.

Their most famous vineyard is the premier cru monopole “Clos des Réas,” the only one in the appellation. It is a magnificent property, stretching over 2 hectares, and turning out wines described by critics as “supremely elegant,” “opulent” and “genius.” 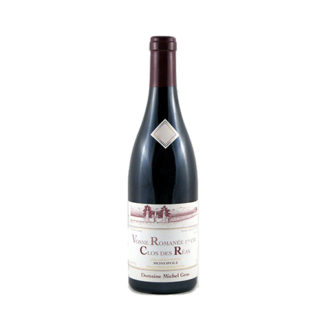