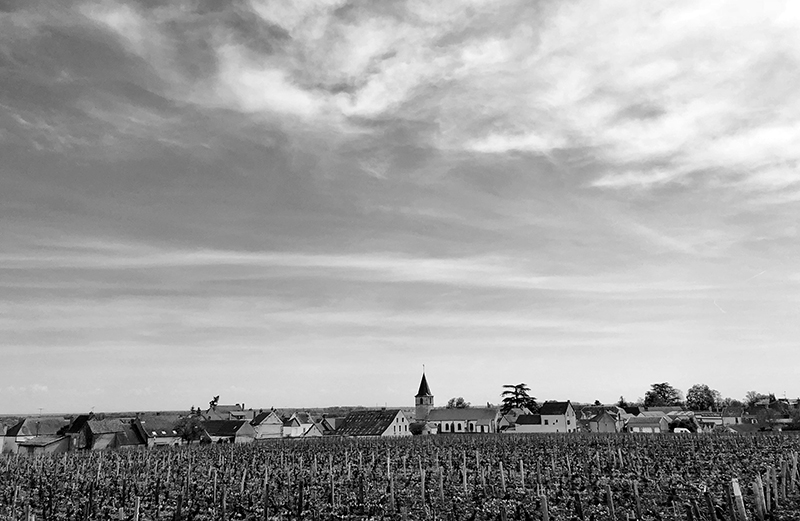 Michel Gros is as much a part of Vosne-Romanée as its pointed steeple, its ancient vineyards, and its narrow crooked streets. He is a lifelong resident of the town, as were his father and grandfather before him — his mother was even mayor. The Gros family name has been synonymous with Vosne-Romanee for centuries.

Gros’s most famous vineyard is the premier cru monopole “Clos des Réas,” the only one in the appellation. It is a magnificent property, stretching over 2 hectares, and turning out wines described by critics as “supremely elegant,” “opulent” and “genius.”

Réas is good every year, but in 2015 — one of the best vintages in a generation — it’s magnificent.

Just about everything went right in 2015 for winemakers in Burgundy. The summer was warm and dry, with rain and wind at just the right moments. At harvest, Gros described his fruit as “super clean” with “virtually no sorting.” Everything we’ve had from Gros in 2015 has been outstanding (see full list here).

But even within a special collection, the Réas stands out. The nose is dark and sophisticated, with dried roses and cassis joining violets and toast. The mouth is smooth and very long, with velvety texture and perfectly integrated tannin. Allen Meadows (Burghound) awarded 93 points, calling it “sleek, delicious, focused and beautifully well-balanced” and naming it one of his “particularly outstanding” wines of the vintage.

Réas is the wine we get out for special family occasions. It’s elegant, luxurious, and perfectly balanced — everything you want from a top red Burgundy. This is hardly everyday wine, but some days are special.