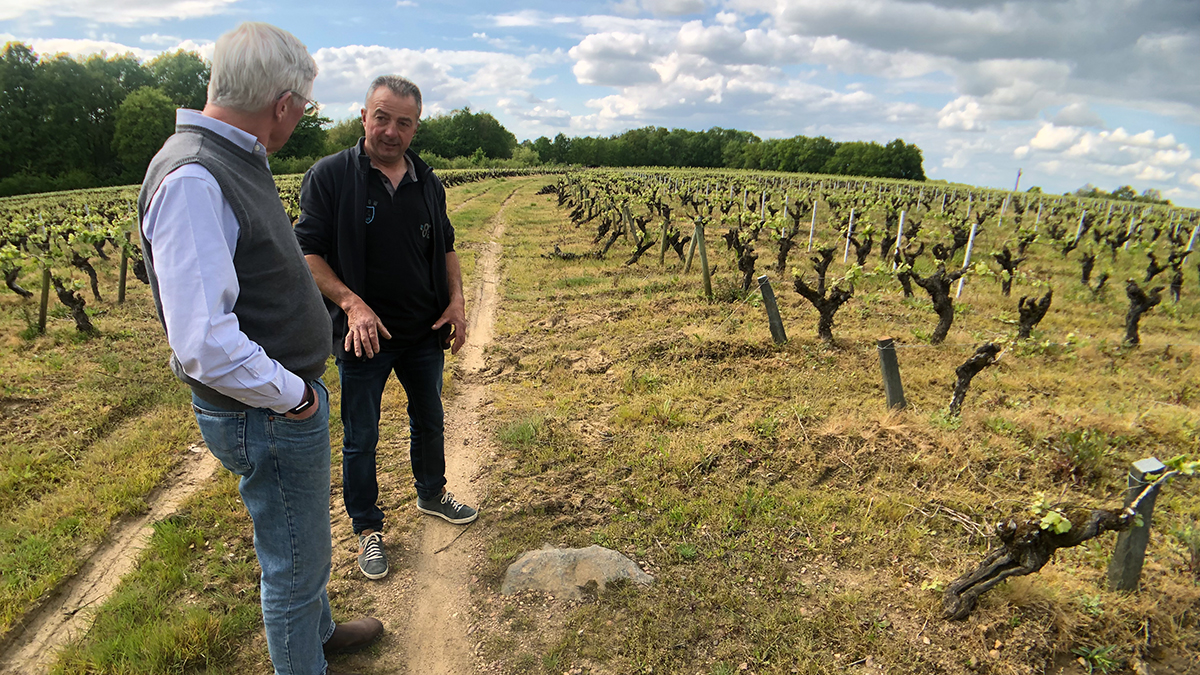 For years Muscadet was a simple wine. Karen MacNeil’s Wine Bible refers to it as a wine “meant for drinking (not thinking).” A staple of bistros across France, Muscadet’s reputation was as a perfect accompaniment for seafood, and little else.

Then in 2011 the appellation shifted tact. It elevated three terroirs to “Cru Communal” status, limiting the geographic area and requiring longer aging on lees. The increased lees contact led to smoother, silkier textures and far more complexity This new wave of Muscadets became standard bearers for the appellation, no longer just a glass to wash down an oyster.

Today we’re introducing yet another style of Muscadet: bottle aged.

Muscadet’s secret strength may be its ability to age after it’s in the bottle. The 2010 Clisson was harvested from 40 year old vines, and spent two and a half years on lees before bottling. Since then it has continued to develop, adding a remarkable array of flavors, many of which we’d never before experienced.

The nose is very dry, with notes of oxidized green apples, brioche, minerals, and oyster shells; the mouth is surprisingly long and intense. Much like older Rieslings, the acidity in these wines carries them through the years, keeping them alive and kicking nearly a decade later.

If you like dry Loire whites (and we mean dry), or need something unusual to match a Belon oyster or a dry goat cheese, this should do the trick.