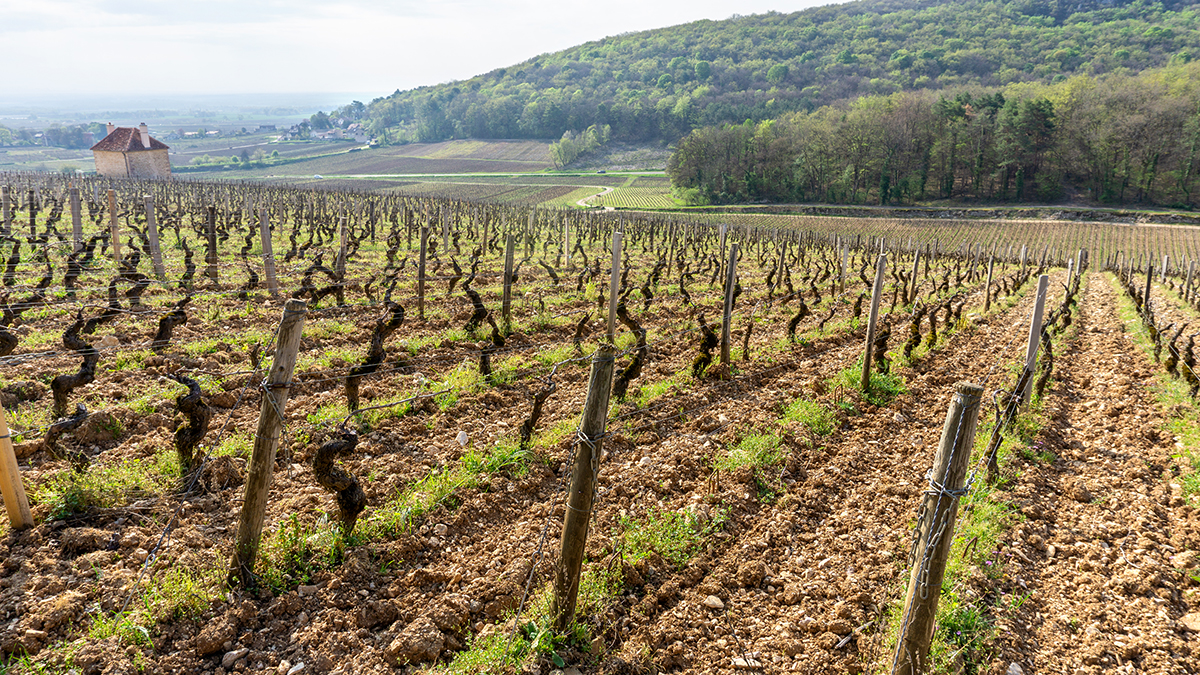 Sometimes it pays to do business face to face. This April, during a tasting at Domaine des Varoilles with owner Gilbert Hammel, he left the room suddenly, saying “I think I have something you might be interested in.”

He returned with a bottle of 2014 Gevrey-Chambertin, but a cuvée we didn’t recognize from his price list or vineyard map. He explained it was a special cuvée made from slightly younger vines in one of his famous premier crus.

This mystery cuvée was dynamite in the glass — floral, open, serious but accessible. (One line in our notes from April says simply, “why is this so drinkable?”) And when Monsieur Hammel finally quoted the price, we knew we had a find.

The Gevrey Chambertin 1er cru “Les Moniales” comes from vines in “Clos des Varoilles,” a large premier cru vineyard that dates to the 12th century. The name “Moniales” (“nuns”) refers to the domaine’s main building, originally a convent centuries ago. Hammel separated the slightly younger (still 40+ year old) vines from his vineyard in 2014, and dialed back the extraction.

The result is a cuvée with less tannin, perhaps less future, and a 40% discount from the regular Clos des Varoilles. At $65, we think it’s a bargain, and one you can enjoy today. The nose shows deep cherry spice, licorice, and earth, with perfectly integrated oak and cherry fruit leather. The mouth presents dark, fine tannins, and juicy, mouth-staining, inky fruit. It finishes with cinnamon, black pepper, and spice: rugged and refined, masculine and concentrated.

There aren’t any scores or reviews to quote you for this wine — there wasn’t much made, and but for Mr. Hammel’s whim we wouldn’t know it existed. But the bottle we opened last night proved our initial impressions right: it’s a real Gevrey-Chambertin that far outperforms its label and pricetag.