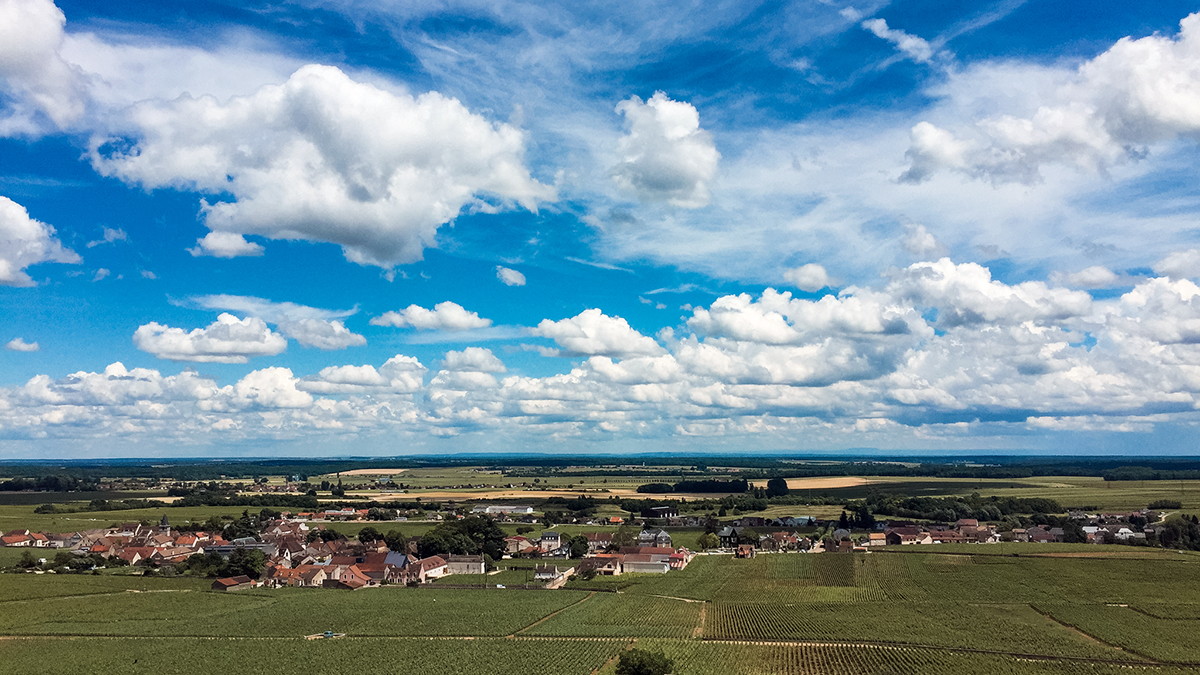 People sometimes ask why we’re so drawn to Burgundy. Partly it’s nostalgia — we lived here for a year two decades ago, and have a fondness for the place and its people. But our goal at Ansonia is to find wines that reflect their origin, and no region does this better than Burgundy.

Burgundian winemakers use only two grapes — one white and one red — to find expressions of a singular plot of land. And because a wine is only as good as the earth from which it’s made, the finest Burgundies in any cellar are often from the hallowed town of Vosne-Romanée.

Vosne has been the epicenter of winemaking for nearly a thousand years. Centuries ago, a monk wrote that “there are no ordinary wines in Vosne;” this continues to be true. There’s a unique floral character to the best wines from Vosne, a blend of silky finesse with pure intensity. It is the pinnacle of Pinot elegance.

Our winemaker in Vosne-Romanée is Michel Gros, a vigneron who has lived his entire life in the town. His family has made wine there for nearly 200 years, and for a long time his mother was the town’s mayor. Today Michel’s domaine is world famous as a top source for red Burgundy, and the wines from Vosne are at the heart of his lineup.

Michel and his son Pierre are both quiet and humble in person, exuding a modesty that belies the excellence of their product. The Gros wines are among the most consistently excellent red Burgundies in our cellar, year in and year out. In a vintage like 2015, declared by many writers among the top two or three in a generation, they’re nothing short of transcendent.

The 2015 Vosne-Romanée is simply extraordinary wine. The nose shows violets and dried roses, redcurrants and a bit of spice. The mouth is intense and lively but smoothed, with silky ripe tannins in perfect balance with the dark pinot noir fruit. Open one today and you’ll be seriously impressed; open one in five years, and you’ll understand the millenium of fame.