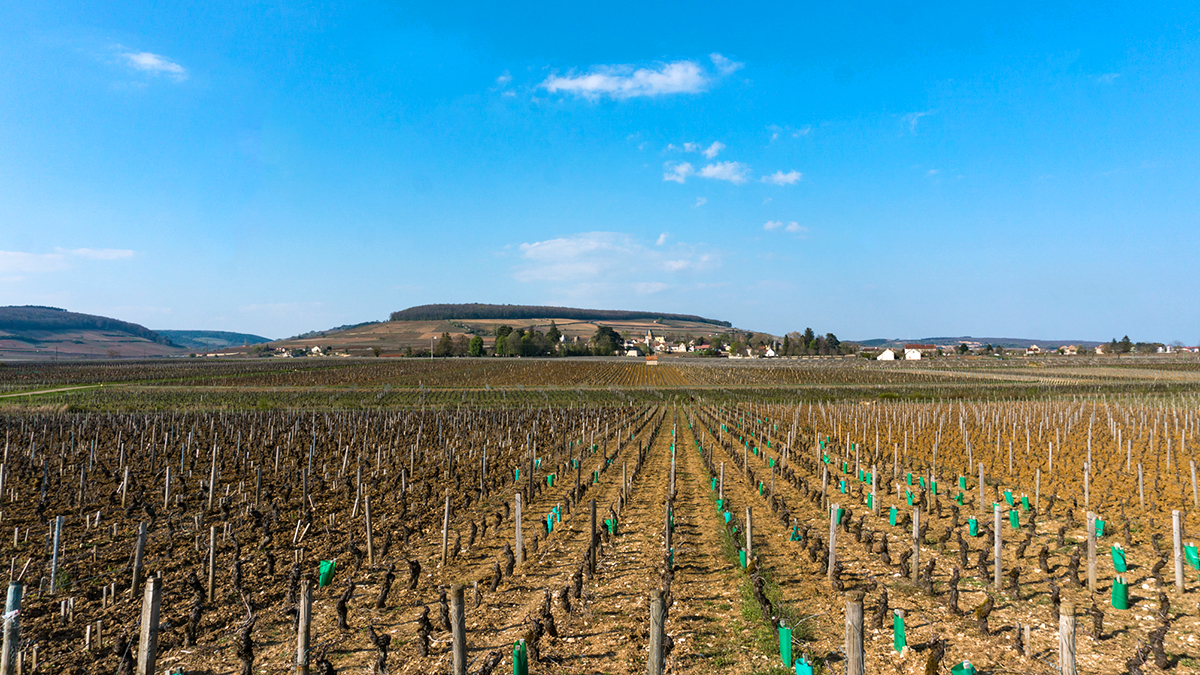 Upon donating the Hill of Corton to a local abbey in 775, the Emperor Charlemagne ordered that it be planted entirely with red grapes. Legend has it that his (fourth) wife was unhappy with the red wine stains on her husband’s beard, and convinced him to replant a portion of the vineyard with white. The wine was renamed to honor the emperor, and the world was given an extraordinary new wine.

The legend may have debatable merit; the wine’s greatness is undeniable.

Ravaut’s 2018 Corton-Charlemagne Grand Cru is in its infancy, but it’s already magnificent. We drink this wine with grand meals — something an emperor might have chosen, like a lobster or fine bouillabaisse. This wine has a complexity and intensity that is truly impressive, with notes of baked apples, juniper, and honey. The mouth is dense, spiced, rich, and impossibly long. As it ages, look for truffle, mushroom, and woodsy notes.

The Ravauts’ entire production is 900 bottles, and we’re allocated far less. Put a few aside for the next time you’re feeling imperial.