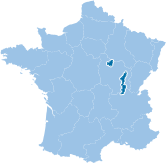 Ask any critic which Burgundy village produces the most muscular wines, and nine of ten will tell you Gevrey-Chambertin.  It’s a huge village, one blessed a wide range of terroir, with more old vines and more Grand Cru vineyards than any other in Burgundy.  And its wines tend to be similarly brawny — plenty dense and often needing some time to round out and drink well.

Mr. Quivy’s plot in the Grand Cru Charmes-Chambertin is tiny — two ouvrees, or enough for 500 bottles in all.  (“Ouvree” is an ancient land measurement that comes from “ouvrier,” the French word for worker.  It is said to be based upon the number of vines that one worker could tend in a day).  The wine is rich and dense, and always need time in the cellar to show its greatness. 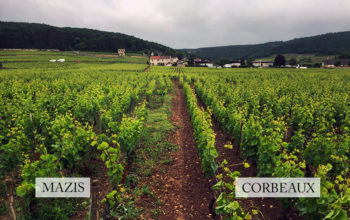 Gevrey-Chambertin is known for its bold, powerful red Burgundies. Located at the northern end of the Côte d’Or, Gevrey’s wines are at the masculine end of the…