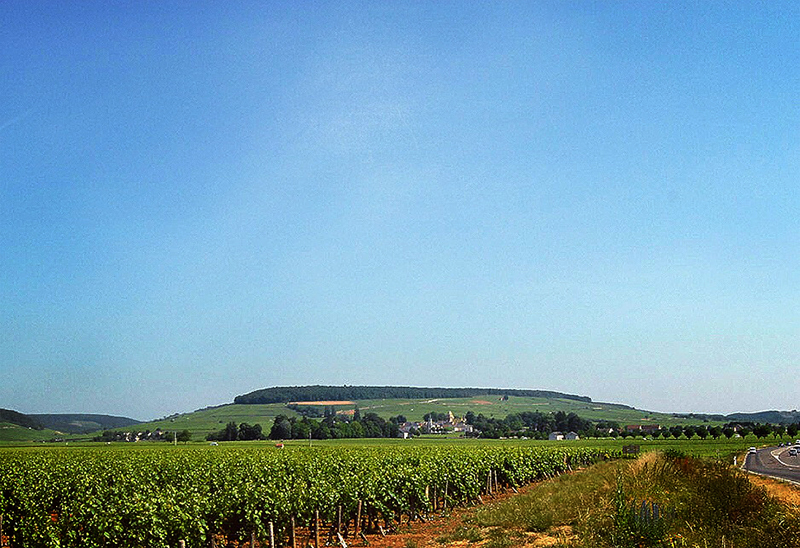 Upon donating the Hill of Corton to a local abbey in 775, the Emperor Charlemagne ordered that it be planted entirely with red grapes. Legend has it that his fourth wife was unhappy with the red wine stains on her husband’s beard, and convinced him to replant a portion of the vineyard with white. The wine was renamed to honor the emperor, and the world was given an extraordinary new wine.

Ravaut’s 2016 Corton-Charlemagne is among the best we’ve seen from them. Like many whites of the vintage, it combines magnificent roundness and power with beautiful tension and energy. This is in its infancy — wines from Corton-Charlemagne can drink well for decades — but it’s already showing remarkable complexity. With a decanter and an hour today, it shows baked apples, juniper, and honey. The mouth is dense, spiced, rich, and impossibly long. As it ages, look for truffle, mushroom, and woodsy notes.

We like to have other white Burgundy around for everyday drinking. But when it’s time to make your guest feel like an emperor, pull out a bottle of this.